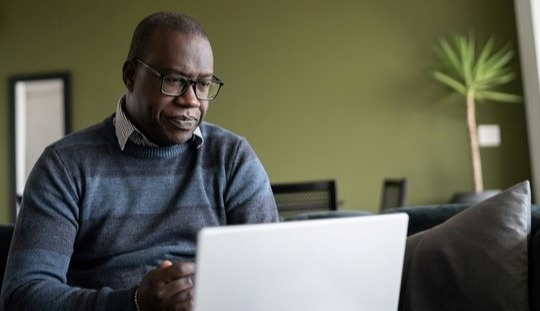 What's This Talk About a Recession?

In recent weeks, the word recession has started creeping into business news and financial market coverage.

Is that cause for alarm or just another attention-grabbing headline? There’s no simple answer.

A recession is defined as two consecutive quarters of negative economic growth as measured by gross domestic product (GDP). But GDP is a lag indicator, so we may not know until sometime in 2023 if we lived through a recession in 2022.

One lead indicator that has signaled a recession may be on the horizon. It’s called the yield curve.

In an expanding economy, the yield curve slopes upward to the right. But in a slowdown, the curve can invert, and the yield on short-term Treasuries is higher than longer-term ones. An inverted yield curve suggests that investors have lost some confidence in the economy and have started shifting money around.

Some swear by the yield curve, pointing out that it’s inverted preceding every recession in recent memory. Others are not so certain. They explain that while today’s “nominal curve” did invert, the “real curve,” adjusted for inflation, tells a different story.

It’s not easy sorting through the economic noise these days. That’s why our team examines various indicators, including the yield curve. If we see the need for a portfolio change, we’ll explain why we are charting a new course.